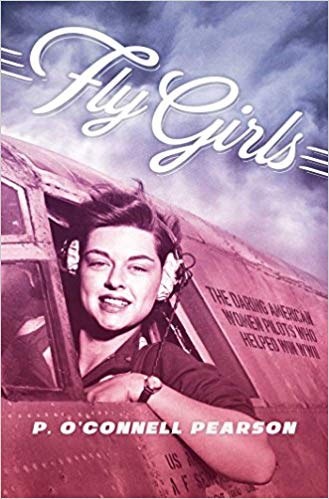 From 1941 until 1944, more than 1,000 women, many of them already highly experienced aviators, took to the air as part of the Women Airforce Service Pilots. Though quite small in number compared to other airborne units, the WASPs undertook many vital yet dangerous missions with the utmost skill and often very little recognition. From ferrying newly manufactured aircraft to awaiting military bases, assisting in target and searchlight trainings, towing supply gliders behind enemy lines, and acting as flight instructors and air taxis, these remarkable women risked their lives as civilians time and again in service of their country. But despite their bravery and perseverance in the face of danger, harassment, sexism, and discrimination, they would be denied military status, honors, and benefits for another 35 years. Pearson excels at clarifying this complicated war for young readers in a style that is riveting, informative, and never watered down. While bridging world events to American life in the 1940s, she tells the WASPs’ story with dignity, offering a touching, moving tribute to their extremely risky, behind-the-scenes tasks that proved vital to the war effort and an Allied victory. The author also provides a fascinating look at what sadly remained a forgotten history for far too long, creating an inspirational example for young readers to follow their paths despite the obstacles.