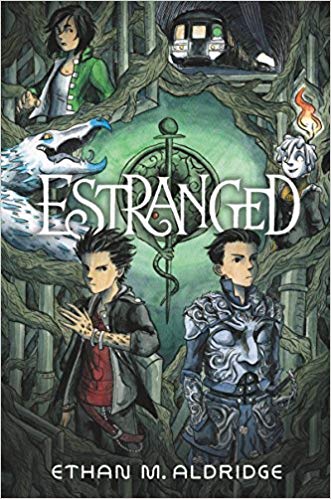 Edmund and the Childe were swapped at birth. Now Edmund lives in secret as a changeling in the World Above, his fae powers hidden from his unsuspecting parents and his older sister, Alexis. The Childe lives among the fae in the World Below, where being a human makes him a curiosity at the royal palace.

But when the cruel sorceress Hawthorne seizes the throne, the Childe and Edmund must unite on a dangerous quest to save both worlds—even if they’re not sure which world they belong to.