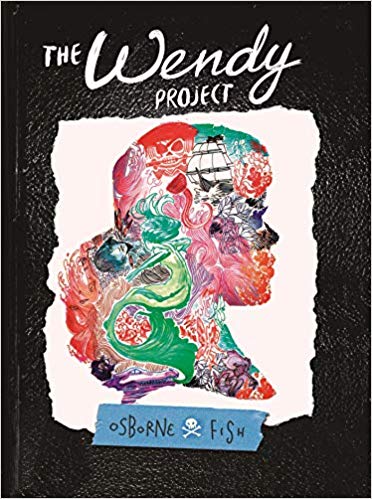 16-year-old Wendy Davies crashes her car into a lake on a late summer night in New England with her two younger brothers in the backseat. When she wakes in the hospital, she is told that her youngest brother, Michael, is dead. Wendy ― a once rational teenager – shocks her family by insisting that Michael is alive and in the custody of a mysterious flying boy. Placed in a new school, Wendy negotiates fantasy and reality as students and adults around her resemble characters from Neverland. Given a sketchbook by her therapist, Wendy starts to draw. But is The Wendy Project merely her safe space, or a portal between worlds?