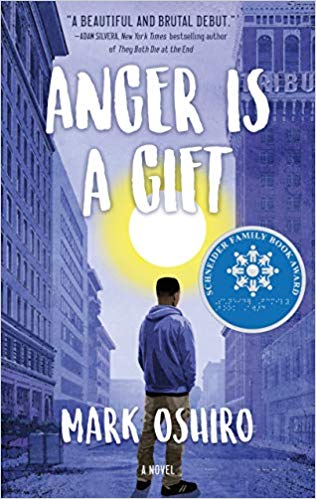 Anger is a Gift

But sometimes Moss still wishes he could be someone else―someone without panic attacks, someone whose father was still alive, someone who hadn’t become a rallying point for a community because of one horrible night.

And most of all, he wishes he didn’t feel so stuck.

Moss can’t even escape at school―he and his friends are subject to the lack of funds and crumbling infrastructure at West Oakland High, as well as constant intimidation by the resource officer stationed in their halls. That was even before the new regulations―it seems sometimes that the students are treated more like criminals.

Something will have to change―but who will listen to a group of teens?

When tensions hit a fever pitch and tragedy strikes again, Moss must face a difficult choice: give in to fear and hate or realize that anger can actually be a gift.